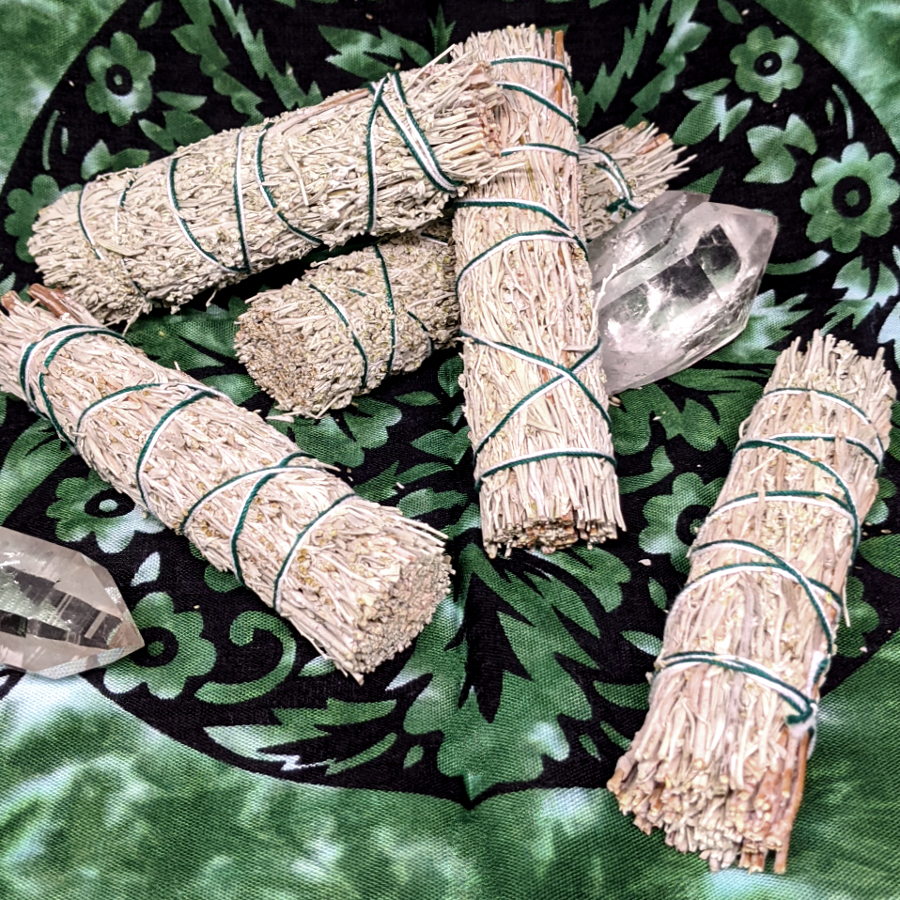 Everything You Need to Know About

Blue Sage was given its common name because of the little sky-blue flowers it produces. There are several strains of blue flowered sage going by this name, but most folks are talking about Salvia azurea var. grandiflora. (Also known as Pitcher Sage or Grandmother Sage.)
Blue Sage is a tall perennial plant native to the South and Central U.S. All members of the Salvia family are easily cultivated on farms, so there are plenty of sustainable sources for sage herb bundles! Like other sages, Blue Sage is an antimicrobial. That means it can destroy or inhibit the growth of microorganisms and pathogens when used correctly.

There is no written history about the medical or metaphysical uses of specifically Blue Sage, but we can get a grasp of its properties by studying other strains of the Saliva family.

Ancient Greeks used Salvia offinalis to treat consumption, ulcers, and snake bites. Egyptians used sage against plague. Romans considered common sage to be a sacred herb, and harvested it in a ceremonial fashion. The Ancient Chinese were also quite fond of the herb and valued it in trade. Salvia divinorum is native to Mexico and is still used by shamans for trance and healing rituals. Indigenous Americans burn certain strains of sage in their religious practices, and also used it in medicinal teas and salves.
Blue Sage therefore lends itself to facilitating healing and/or cleansing away unwanted spirits. Leaning into the color symbolism, it might also be used to “cool” a volatile situation.
Views: 51
Tags: sage, bluesage, smudging, cleansing, herbalism, herbs
E-mail me when people leave their comments –
Follow
Posted by Aquarius 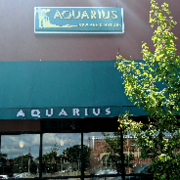