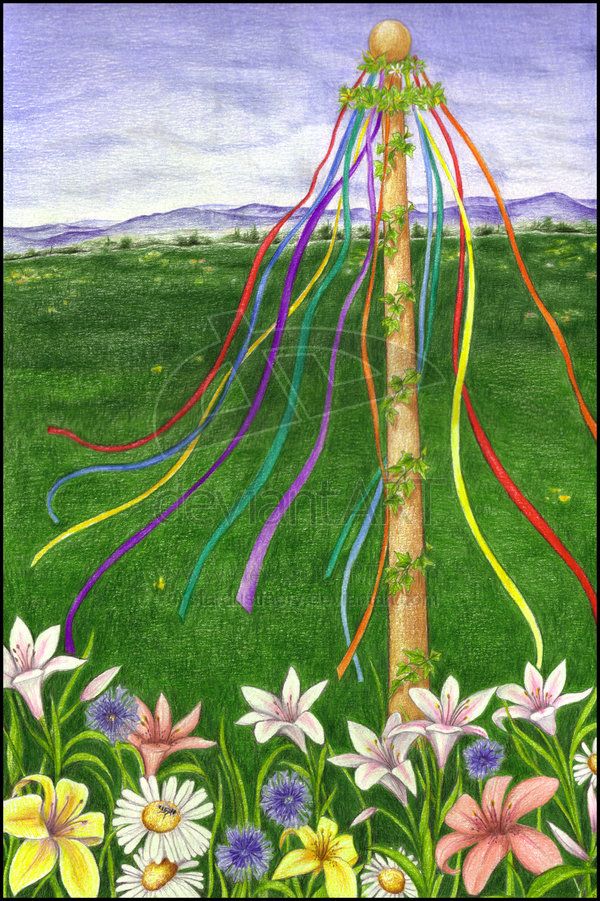 Beltane is the Gaelic May Day festival. Most commonly it is held on 1 May, or about halfway between the spring equinox and summer solstice. Historically, it was widely observed throughout Ireland, Scotland, and the Isle of Man. The word 'Beltane' roughly translates as 'bright fire' and, as such, one of the most important rituals, which survives today in modern festivals. Beltane is a Celtic word, meaning “the fires of Bel.” Bel, likely referred to the Celtic sun god, Belenus. The Celts used to light two bonfires because they believed it would purify themselves, as well as increase their fertility. ... This is one of the more common fertility rituals that might take place on this day.

Please feel free to share some of the ways you celebrate (if you do).