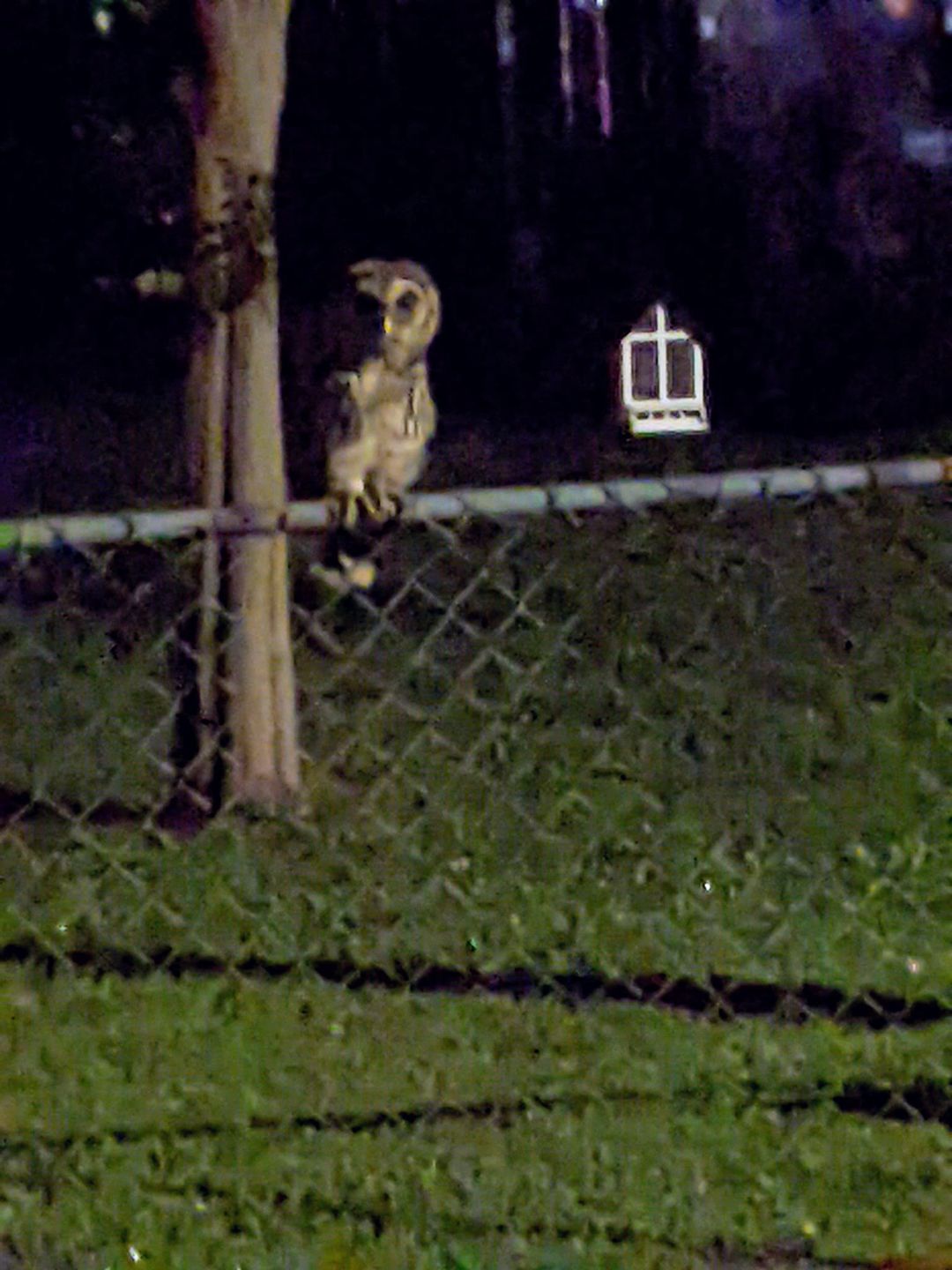 I had an interesting experience last night that has never happened to me before. As I was having my nightly walk I came upon a wild owl. The owl sat and watched me for several minutes. I even talked to it, and it continued to watch me. At length I walked on and it flew into a nearby tree. Now, I have certainly seen wild owls before, either in flight or quickly getting out of sight, but I have never had one watch me. In fact, this owl originally had a companion who flew away as soon as I approached, which is what I would have expected. I don't normally take animals as omens, if I know they are about and likely to be seen. But I do take animals as omens if their presence or behavior is unusual, as this behavior is. What do you think? Is this an omen owl? How would you interpret such a portent?

Views: 38
E-mail me when people leave their comments –
Follow