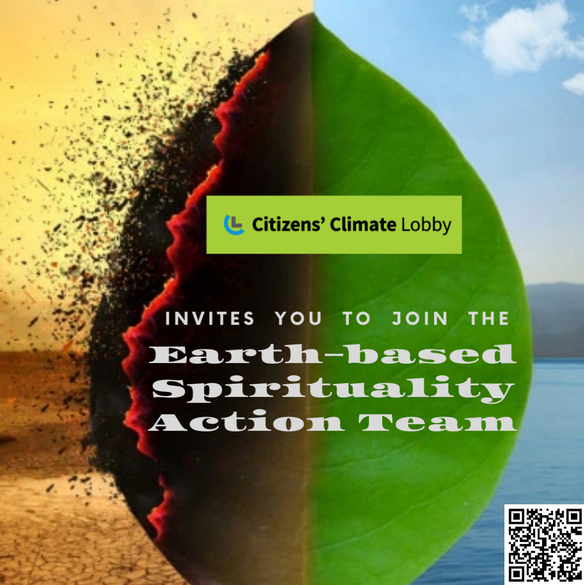 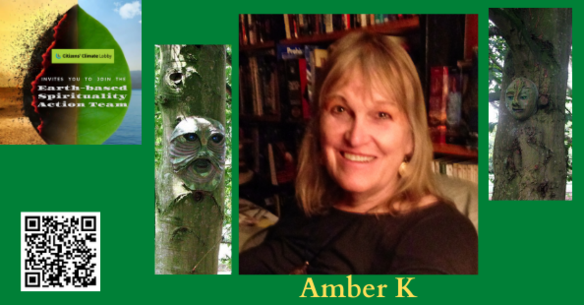 "Welcome to the new platform.   Ed did a great job as always setting this up.  It is so much more modern-looking than the Daily Spell.  Wisdom is knowing when a platform's time is done.
"

" I am always interested in what Millennials and Gen Z leaders are doing.  As someone who is older than that it will be fun to watch if I can."
More…
Loading ...

I am a Wiccan clergy member and National Interfaith Representative for the Covenant of the Goddess. I consider myself a Very eclectic Wiccan. I have followed the Wiccan path for over 45 years while also studying many other faiths. At 33 I started a 1734 Wiccan coven. I co-led that that coven, The Circle of the Dragon and the Phoenix, for over 20 years. During this time, I also worked at a Fortune 500 company where I was lucky enough to interact with people from all over the world. As I grew professionally I also grew spiritually by acting as clergy for my local community. When I moved to Oregon in 2012 I become active in the local Neo-Pagan scene and participated regularly in interfaith work. I also have attended several Parliaments of the World’s Religions adding to my knowledge. Currently I am the team leader of the Earth-based Spirituality Action team for Citizen's Climate Lobby. Other projects I have worked on include: • Merry Part: A Collection of Neo-Pagan Funeral Rites. Seeing a need to inspire Pagans to think about what kind of funeral they would want I created Merry Part: A Collection of Neo-Pagan Funeral Rites. This can be found at cog.org under Merry Part. • The CoG Timeline - We are CoG which can be found at https://cog.org/about-cog. I currently live in Oregon with my wonderful husband where I use what I learned in big business in my spiritual work and try to cause good trouble.